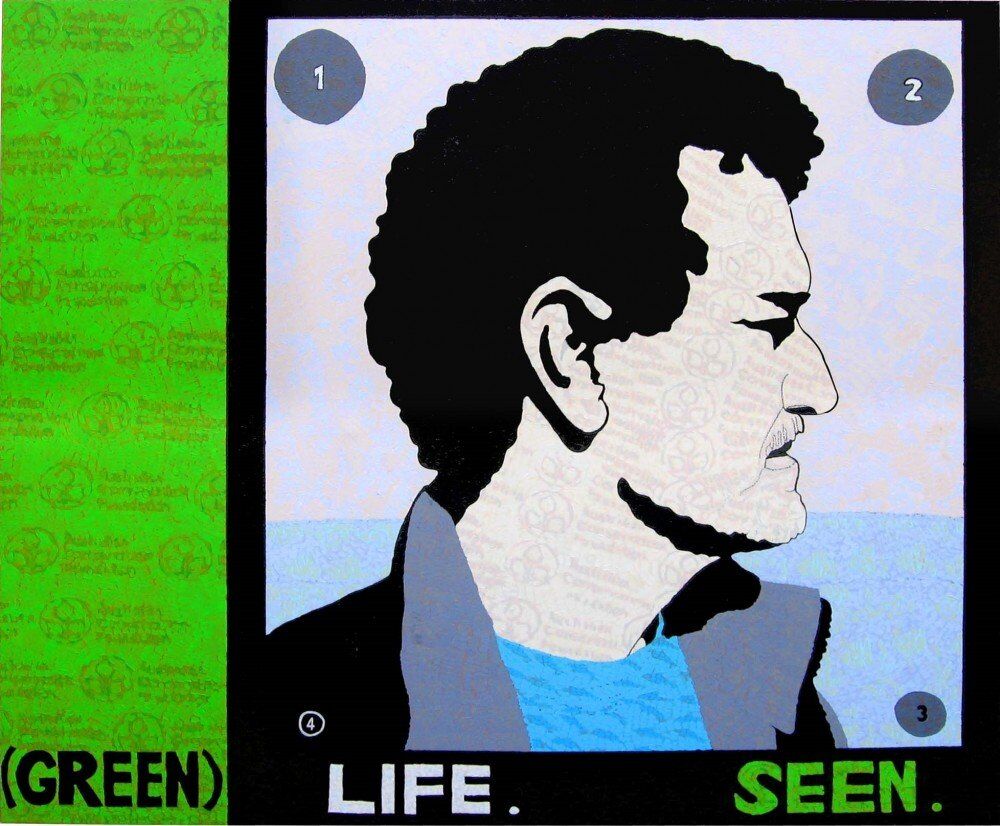 Don Henry campaigned for the protection of Moreton Island, Great Barrier Reef Islands, the rainforests of north Queensland, and Cape York in the 1980s.  As Director of the Wildlife Preservation Society of Queensland and the editor of “Wildlife Australia”, Don Henry succeeded in generating grassroots support for conservation among both rural and city people.  He has served as a Commissioner with the Australian Heritage Commission, President of the Australian Committee for the International Union for the Conservation of Nature (IUCN) and the Moreton Island Protection Committee.  From 1989-92 he was the Australian Director of World Wide Fund for Nature (WWF).  He was then based in Washington DC with World Wildlife Fund, working as Director of the South Pacific program (1992-95), the Asia-Pacific program (1995-96) and the Global Forest program (1996-98). In 1998 he returned to Australia, where he is currently Executive Director of the Australian Conservation Foundation.  In 1991 he was awarded a Global 500 Environment Award from the United Nations Environment Program (UNEP), for his services to conservation.